Reference:Apple Watch Programming Guide, the images in the doc are from this guide. 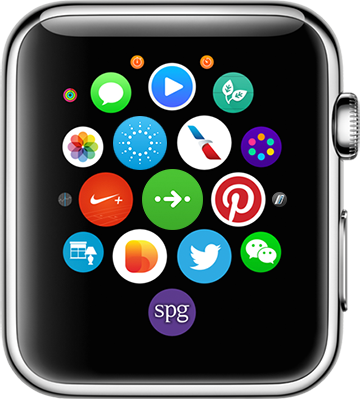 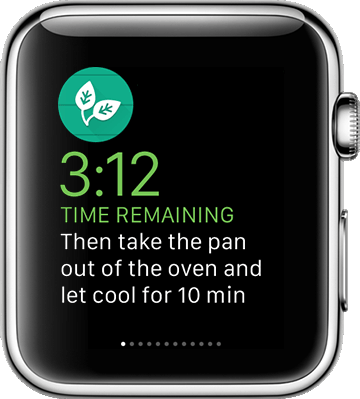 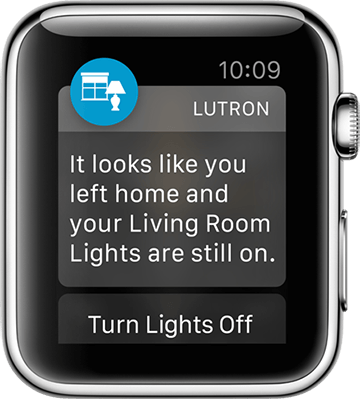 WatchKit apps communicate with WatchKit extensions back and forth when users interact with Watchkit apps. The life cycle of launching an WatchKit app is as the following:

The life cycle of an interface controller is as the following:

Tasks mentioned above should let iOS apps to handle them. WatchKit extensions are considered as foreground extensions because they run only when the user interact with the corresponding WatchKit apps.

WatchKit provides groups to position items within the storyboard scenes. For horizontal position, there are three values: left, centre and right. For vertical position, top, centre and bottom are used. 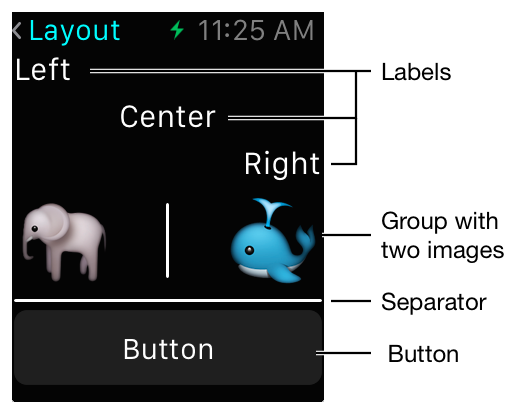 Updating the interface at runtime

Interface controller can do the following actions:

Interface controller just set values of controls but read values from them.

There are three ways to present interface controllers modally:

WatchKit just supports single-column table. You must use WKInterfaceTable class. The difference between WatchKit table and UITableView is:

To create and configure the rows of a table

When the user touches a row of a table, the table:didSelectRowAtIndex: method of the interface controller is called. Apples suggests that a table should show records whose quantity are less than 20.

Pressing Apple Watch screen with a small amount of force activates the context menu if it is created. 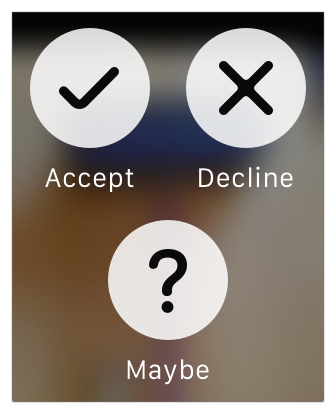 Glances are used to show important information of your WatchKit app. It is optional. The glance interface is managed by a custom WKInterfaceController object. An app can have only one glance interface controller.

iOS apps decide whether to display notifications on Apple Watch. WatchKit provides a default notification interface that shows the alert message from the notification. If you want to show detail contents and action buttons, a custom interface is needed. There two types of interface for a notification. 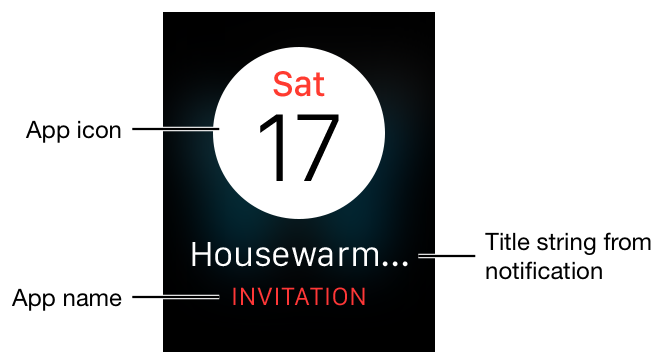 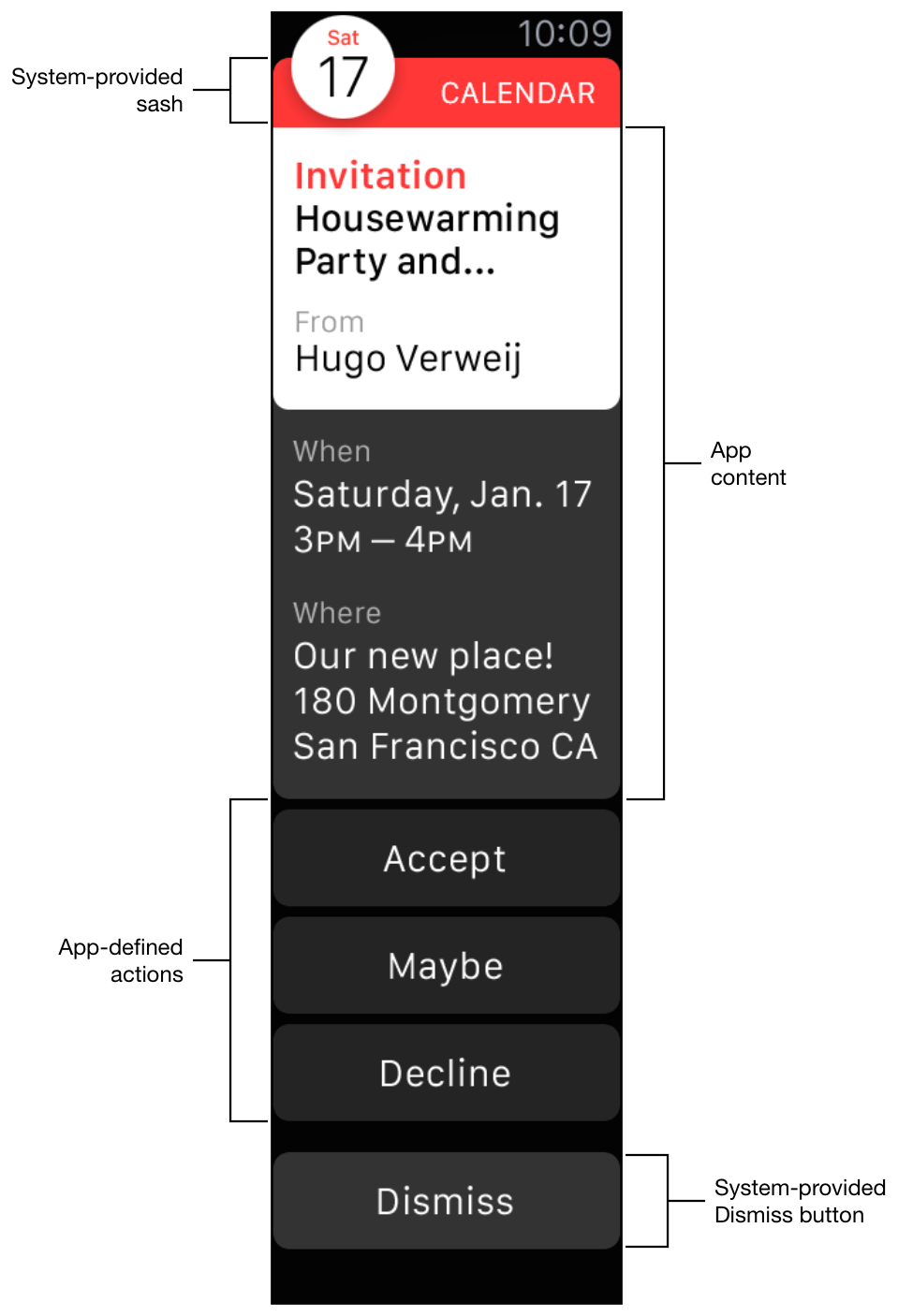 In iOS 8 and later, notification-generated alerts are required to register using UIUserNotificationSettings object, at the same time, a set of custom notification categories are registered too. The registration method is implemented in the iOS app delegate and called at launch time.

Responding to Taps in Action Buttons

When the user taps an action button for a notification, foreground and background actions are processed differently: 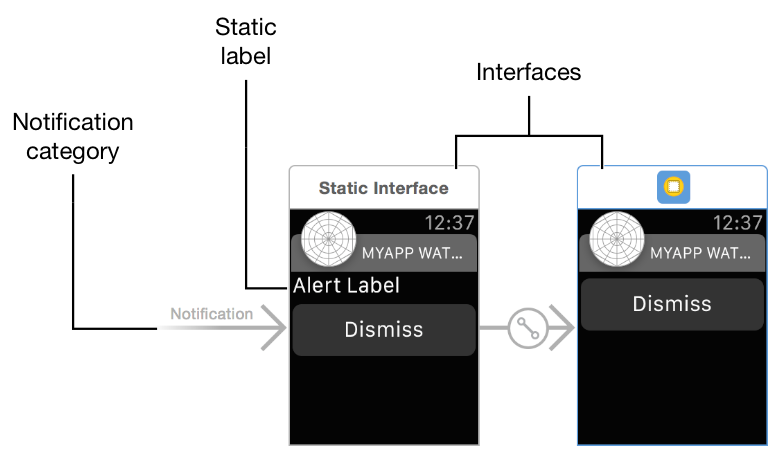 The static interface will show when

The rules for creating a static interface are as follows: